Think immigrants are taking our jobs? Try picking strawberries for a day
As appears in The New Food Economy 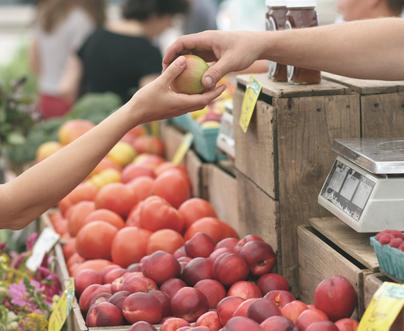 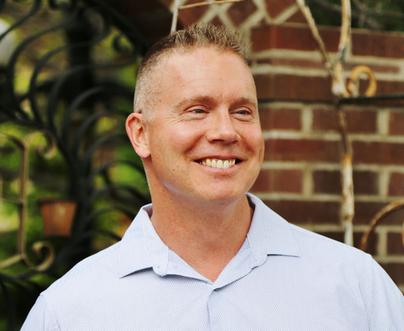 Michael Carolan says that to solve our food problems, we need to get to know the people in our “foodscape.” 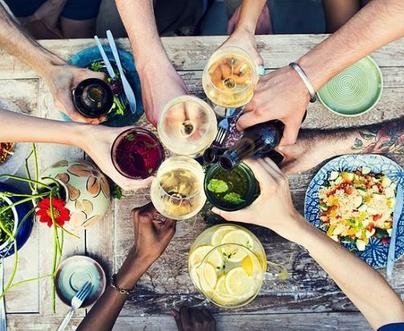 Understanding the Political Divide
As appears in The Conversation

America’s political divide goes by many names: rural-urban, blue-red, metro-non-metro, and left-right. We are told it is bad and that it is only getting worse, thanks to phenomena like fake news, economic uncertainty, and the migration of young people away from their rural homes.

And it’s fairly common for one side of the divide to speak for the other without knowledge of who the other really is or what they stand for. An example: The term that’s been used to describe my state’s booming economy – “Colorado’s hot streak” – is in some ways the opposite of what many rural Coloradans are experiencing. But their story rarely makes the news. 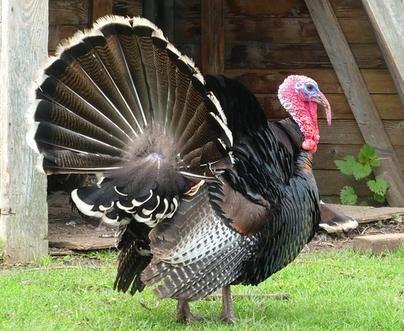 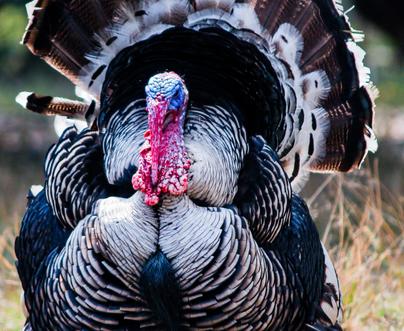 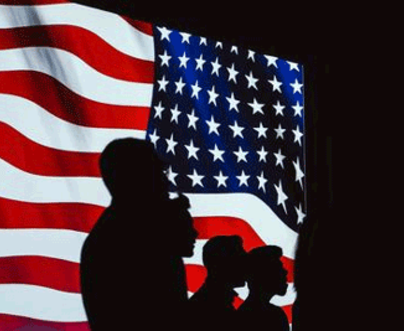 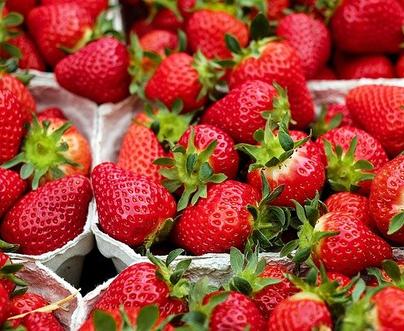 For more exclusive and up-to-date listings regarding my media presence, please visit my Facebook page by clicking here.

Intensive livestock farming is a huge global industry that serves up millions of tons of beef, pork, and poultry every year. When I asked one producer recently to name something his industry thinks about that consumers don’t, he replied, “Beaks and butts.” This was his shorthand for animal parts that consumers – especially in wealthy nations – don’t choose to eat.

"The Neuchâtel Food-Environment-Agriculture Interview Series with stellar scholars from around the globe brings insights into the diversity and complexity of societal issues concerning our intricate yet often problematic relations with food."

Read more about the series here.

​Q+A Business Podcast: The future of food, why going cheap can end up costing more — New Zealand TV Interview with Michael Carolan
As appears on TVNZ

In this week’s Q+A Business Podcast Corin Dann speaks to visiting U.S. Professor of Sociology Dr. Michael Carolan about the future of food and why cheap food can be more costly than people realize.

​As appears on Colorado Public Radio

While most American families jockey over white and dark meat on the Thanksgiving turkey, some others will fight for a piece of the tail. It's rich and fatty; it's been described as "concentrated dark meat." But Michael Carolan, who teaches about food and sociology at Colorado State University, says he had to call about a dozen grocery stores on Colorado's Front Range to find one. He says most turkeys sold commercially in the U.S. don't include the tail. Instead, they get exported to places where they're more commonly eaten – and even considered a delicacy.